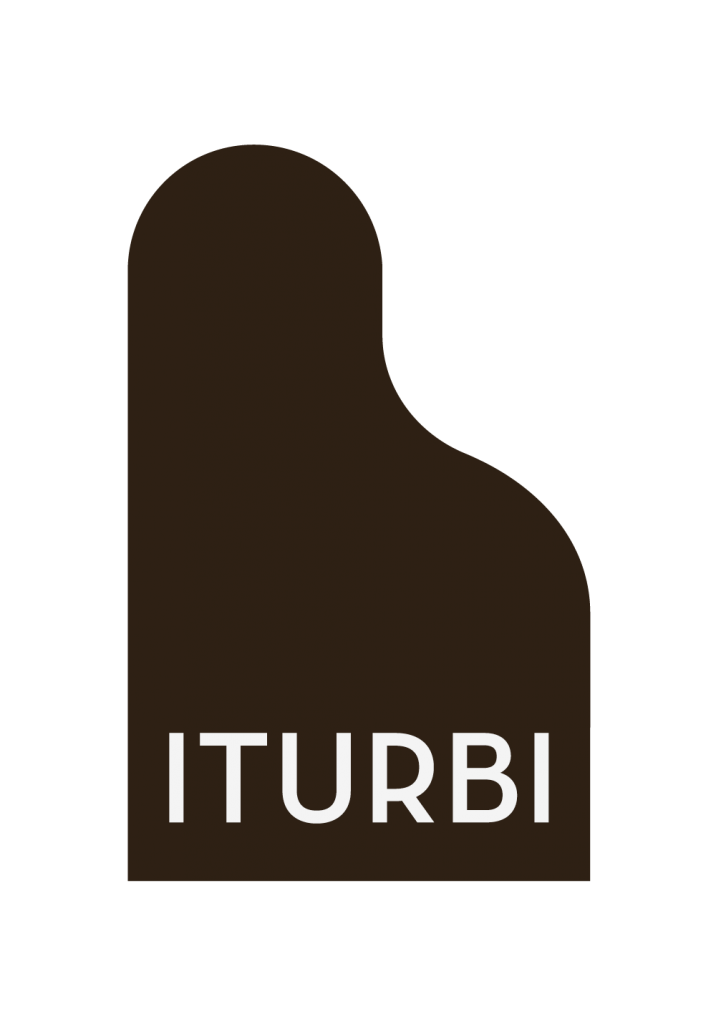 The Iturbi Prize was launched by the Diputació of València in 1981 to pay tribute to the Valencian pianist, composer and orchestra director, José Iturbi, who died on June 28th, 1980 in Beverly Hills. The Competition has become a platform to support new talent who try to break through the competitive world of the piano – as Iturbi did in his beginnings.

The València Iturbi International Piano Competition, is a biennial competition that celebrated its twentieth edition in 2017. After a short break, a second stage starts with the preparation of the XXI edition in 2021, the year of Iturbi’s 40th death anniversary.

This second stage is mainly marked by the incorporation of the eminent Spanish pianist, Joaquín Achúcarro, as the new Artistic Director in December of 2019. From that moment, under his directions, a new Artistic Committee has designed, a new updated competition model that focuses on the search of those aspects that gives a higher weight to the pianistic performance, redefining, in this regard, the rules and the spirit that govern this Competition.

The Iturbi Competition has the important participation of the Orquesta de València, one of the most relevant musical ensembles in Spain, in the concerts for piano and orchestra in the Final I and the Grand Finale.

The Iturbi Prize follows the spirit of José Iturbi himself, who brought the music of his contemporary Valencian composers to the most relevant orchestras and stages of the United States such as the Orchestra of Philadelphia, the New York Philarmonic, the Boston Symphony Orchestra, the Chicago Symphony Orchestra, and the Detroit Symphony Orchestra. The Iturbi Prize, in each edition, commissions a piece to Valencian composers to be played by the participants who reach the semifinal. In this regard, the composition of the piece for the Iturbi Competition 2021 has been commissioned to the Valencian Composer Óscar Colomina. The objective is that this piece becomes the hallmark of the 40th anniversary of the Competition