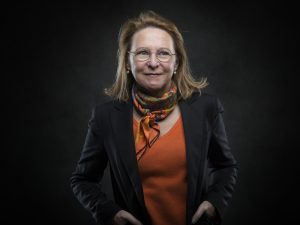 Whilst studying medicine, Catherine d’Argoubet created the Piano aux Jacobins Festival against the remarkable backdrop of the cloister in the Dominican monastery, and is now its artistic director. She organises concerts around the globe and works with the finest artists. This festival aims to provide a platform for young artists alongside internationally famous artists bewitched by the ambience of this famous cloister.

In a relatively short space of time, the festival has established a loyal audience. This has enabled the festival to  expand its repertoire to include jazz, thanks to Michel Petrucciani, new commissions, the creation of the “One painting, one work” series in the contemporary art museum, and also French romantic music thanks to a partnership with the Bru-Zane Foundation.