Joaquín Achúcarro, director of the next Iturbi Awards 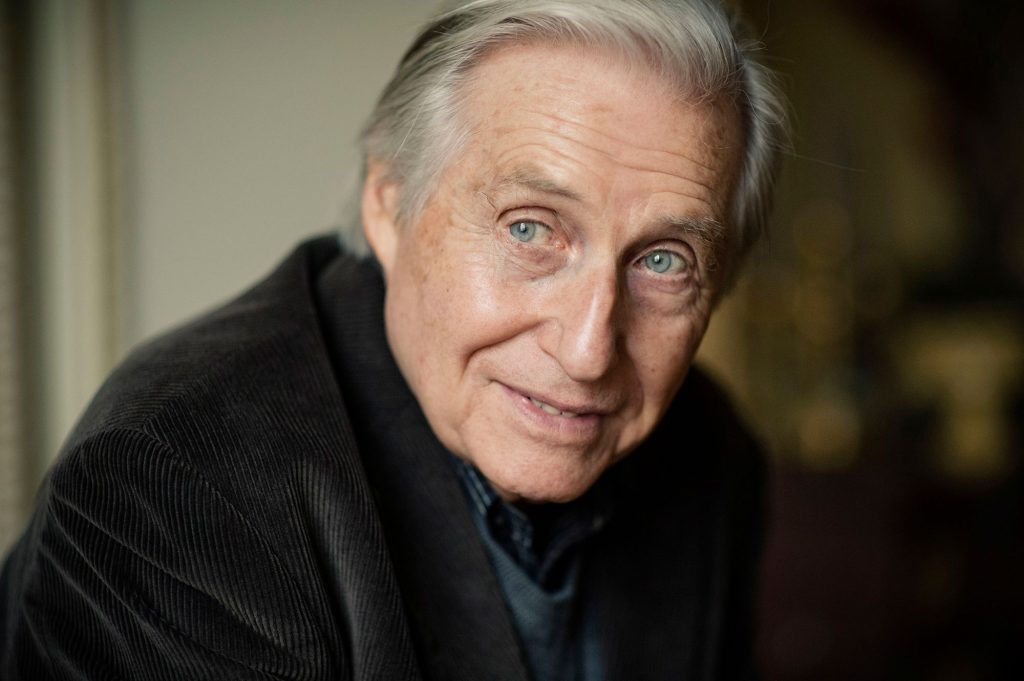 The international concert pianist Joaquín Achúcarro will be the director of the next Iturbi Awards promoted by the Provincial Council of Valencia within the framework of the International Iturbi Piano Competition, Valencia. This Friday, the councillor responsible for these awards, Glòria Tello, announced the new features of this year’s revamped competition in a press release issued by the provincial authorities.

The 21st International Iturbi Piano Competition, Valencia organised by the Provincial Council of Valencia since 1981, will take place from 23 June to 3 July 2021 in Valencia at the Teatro Principal. The Orchestra of Valencia will perform in the last two stages of the competition.

Glòria Tello said that these awards are “a musical benchmark in Valencia and the rest of Spain” and “most particularly on the international scene”. In this respect, she emphasised that these awards were “a cultural and musical attraction that has brought together,” in Valencia, “the very finest of the world’s piano panorama since their inception 40 years ago.”

The forthcoming competition will feature a resident composer for the first time. Òscar Colomina has been commissioned to compose a piece specifically for this competition which must be performed by all the competitors who reach the second round. The competition will also have a new graphic image created by the designer Daniel Nebot. Persons wishing to compete may submit their videos before the start of the competition from 1 September onwards next year. The full terms and conditions of the competition are available at www.pianoturbi.com

The Provincial Council of Valencia described Joaquín Achúcarro as “one of the most outstanding Spanish pianists still performing,” and explained that he had debuted at the age of 13 and began his professional career after winning the Liverpool International Competition in 1959, which led to his debut with the London Symphony Orchestra.

During his career, this pianist has performed in more than 60 countries and as a soloist with more than 200 orchestras. His many awards include the two highest honours for the Arts: in 1992 the Spanish government awarded him Spain’s National Music Award and in 1996 King Juan Carlos knighted him with the Gold Medal of the Fine Arts. The Unesco declared him the 2000 Artist for Peace in acknowledgement of his “outstanding artistic success”. Since September 1989, he has held the Joel Estes Tate Chair at the Southern Methodist University, Dallas, Texas.